1st: I went the wrong direction

Before heading to Chicago, we headed to the beach last Wednesday, to see Sloane, visit with friends, and eventually fly out. The weather was perfect, the kids were in good company and so were the adults! 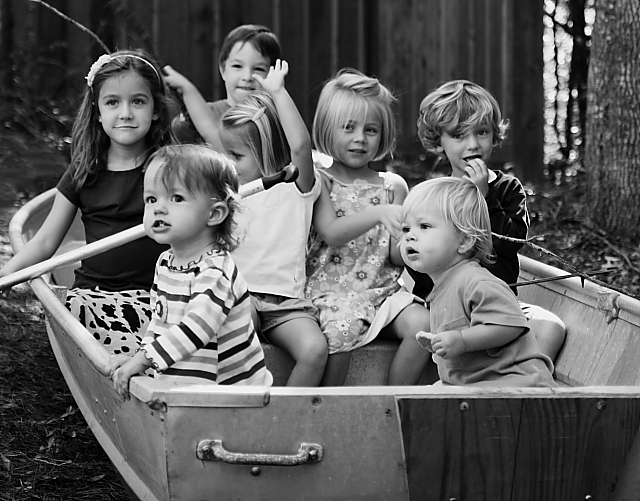 We had a boatload of kids! Literally, an entire boatload. They were in heaven and the adults sure enjoyed watching and photographing. We were so grateful to “officially” meet Ruth & Chris. Ruth is a very talented {Dallas} photographer, if you recall, her very kind husband, Chris helped me with the move to the new blog! They combined “the professional portrait photographer weekend”  with a week-long vacation  and it was so much fun getting their kids together with our kids and Marla & Shane’s kids. 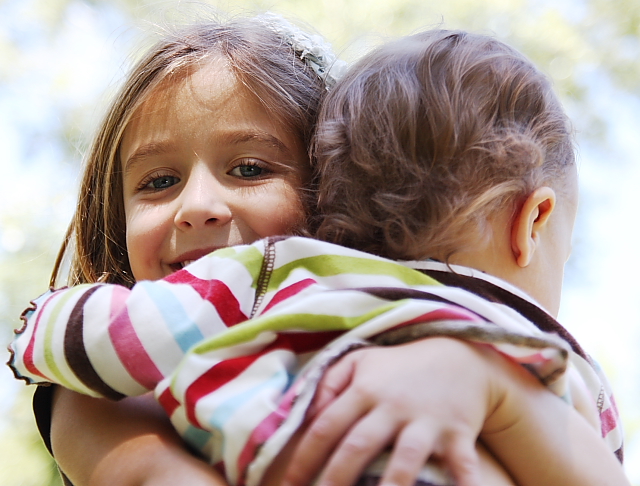 John Martin and Gracie are just a few weeks apart. 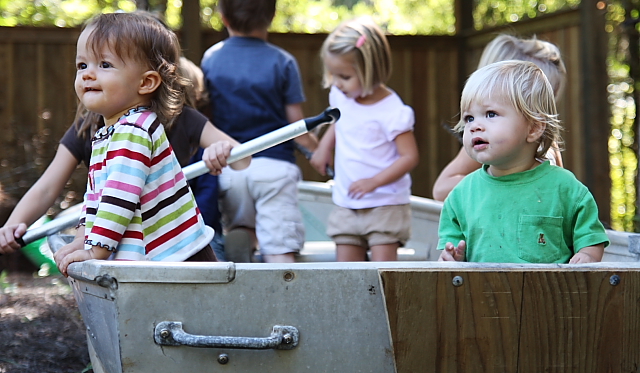 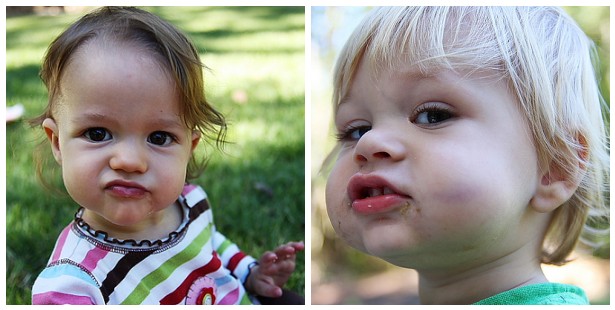 Later that evening, Erika & Morgan made us pizza while Sloane took it all in. 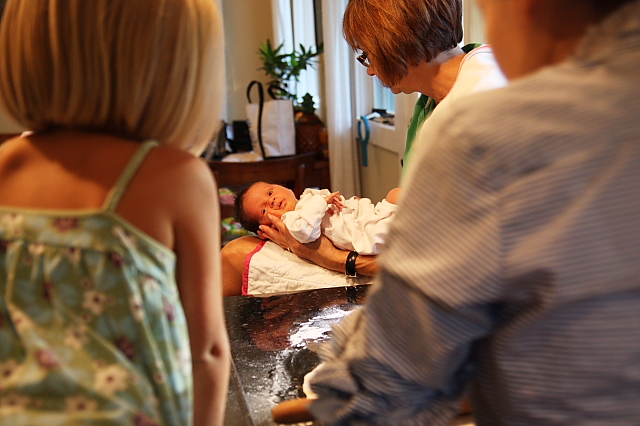 While they rolled & tossed I escaped to the backyard with Sloane to take a few pictures of her on her new blanket. 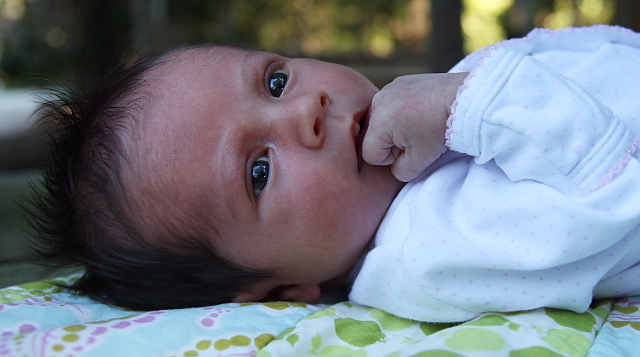 She’s so precious and pensive! And I see so much of Erika in her.

John Martin, on the other hand, did not find her to be precious. Nor did he like me to hold her. Here he is petitioning his right to be the caboose of our family. 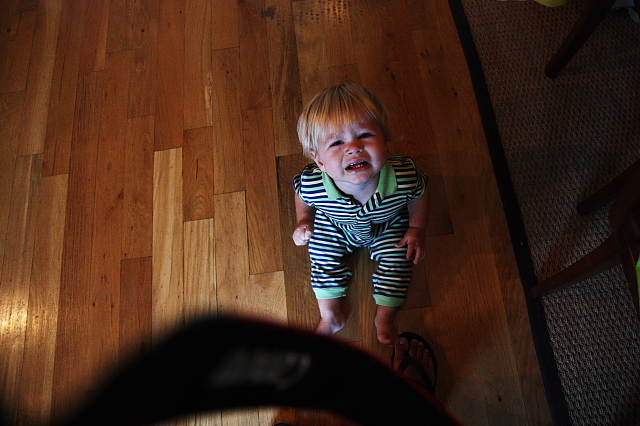 In case that fit didn’t work, he decided he’d try to poke baby Sloane in her eyes. 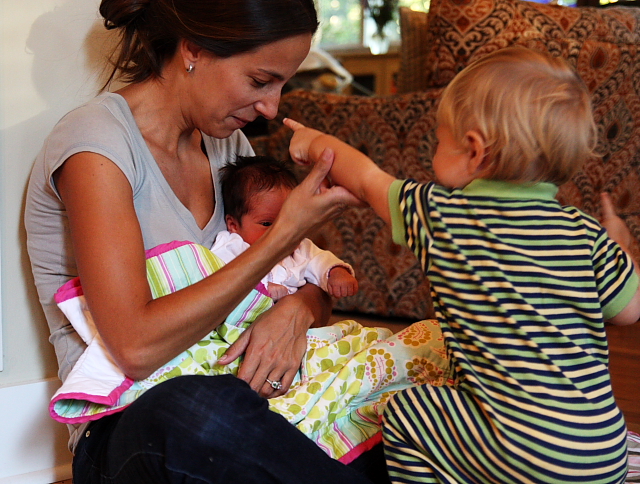 He has no understanding whatsoever of the word “gentle”. While this {screaming & poking} is taking place, Erika is in the kitchen making pizzas nearly having heart failure that John Martin is going to kill Sloane. If you know Erika, you can hear her. I assured her he wouldn’t; I play mean defense and I’m bigger than him!

He finally moved on to torment the dogs while I enjoyed holding at a baby that actually somewhat resembles me! 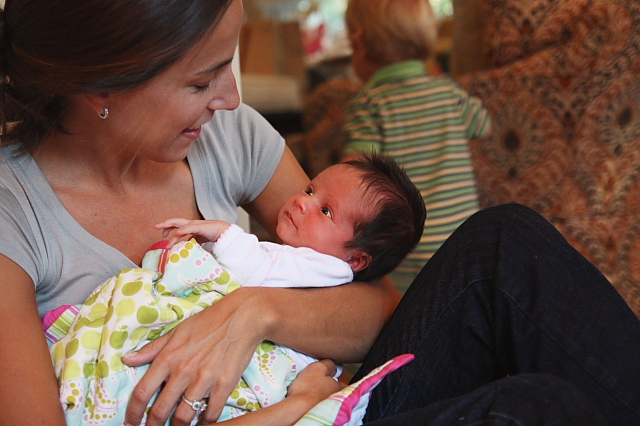 We finally found the best seat in the house for Rover. 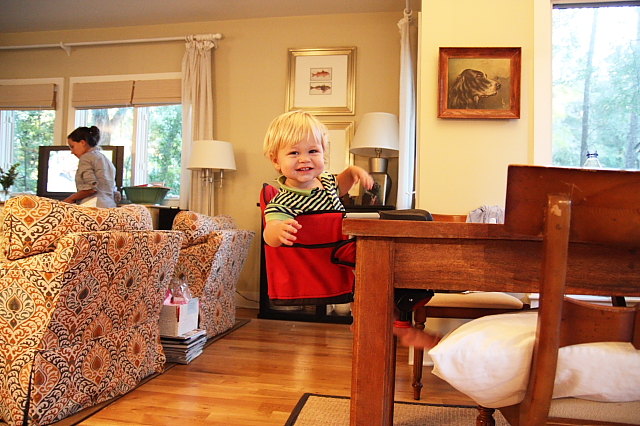 Completely confined. Erika, can I borrow it?