the results are in 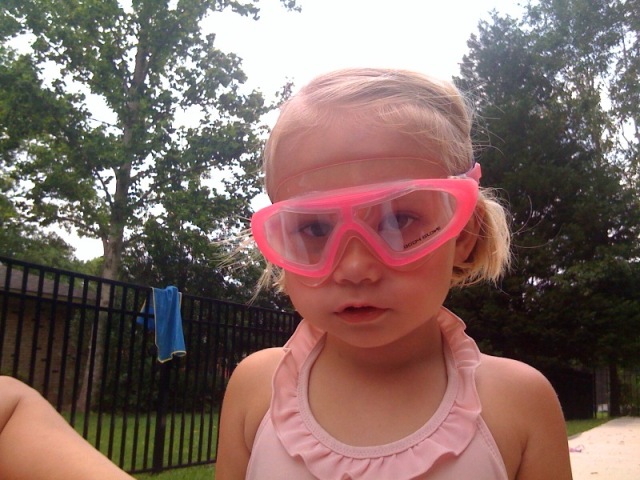 Well, friends, your answers were hilarious but perhaps I should have given you just a couple hints. A major one would have been: we don’t watch tv. I used to watch TLC on Monday nights but then we started our small group and Kate was starting to get way {as Raiger would say} under my skin. There have been a few times when I feel somewhat uninformed because we don’t watch tv. Erika called early last week and asked me something about swine flu. I said, “What are you saying… swine? Like pigs?” She went on to ask me if I was still living on planet earth. ANYWAY… there was only one person who was remotely close…
Hope Atchinson said: Are they “nursing” the teddybear??
I walked in and it went like this:
Me: Girls, what are y’all doing?
Morgan: Mom, we’re at a Bluegrass Festival and Paige is breastfeeding her bear.
Me: A Bluegrass Festival?
Morgan: Yes, Mom… we’re at a Bluegrass Festival.
I guess if you’re going to breastfeed in public I can think of few better places than a Bluegrass Festival. I’ve personally only been to one {maybe 2} “bluegrass festivals”. Justin took Morgan to hear bluegrass music 2 years ago and apparently that’s where she pulled it from. They had the stroller {next to Paige} loaded down with a picnic blanket and other “dolls”. Kids, aren’t they the best?! 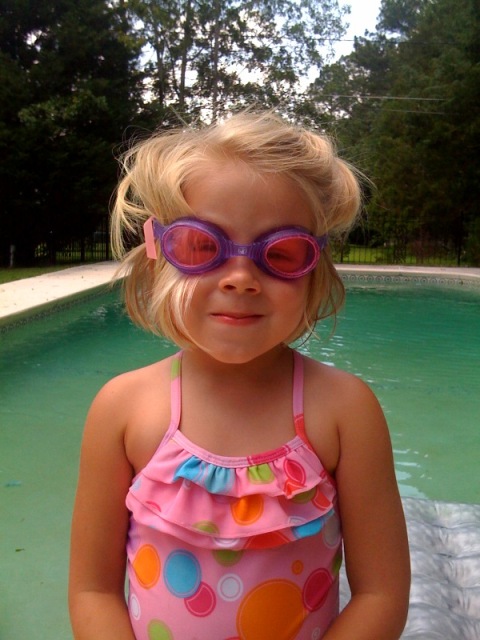 Hope, send me an email: darby613(at)gmail(dot)com.

Thanks for playing… let’s do it again soon, ok!?

ps- I’m having an absolute BLAST with the fam. We have a BIG weekend ahead of us and I’ll be sure to update soon with pics… oh, and round 3… yes, that’s coming soon too!