To the new blog. 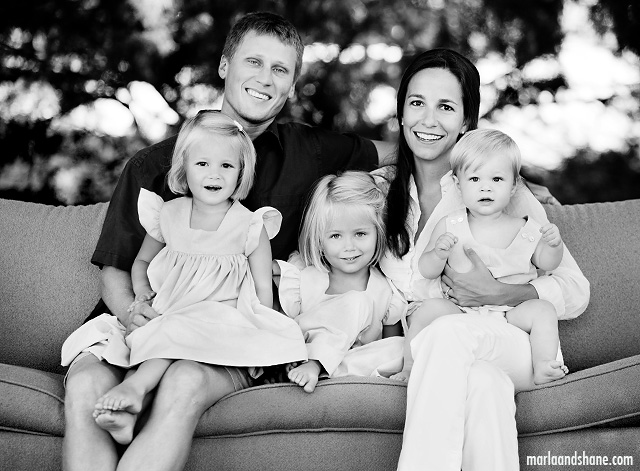 The old blog is all here too!

I have two people to thank for their long hours and patience with me. Because this is the blogosphere, I’m sure you won’t be surprised at how I found Jonathan & Chris. Jonathan, was my go-to for graphics & theme customization… he’s a graphic/web designer from Memphis, TN and came  by way of {a different Chris} Chris Hill, husband of a friend and sorority sister from Auburn. He took every little “paint” image I sent him and turned into something much lovlier than I could have ever imagined. Thank you, Jonathan! Chris was my go-to for the entire “blog migration” {+ technical support and a lot more} from blogger to wordpress. And when I say it was SEAMLESS, I really mean it was seamless. I don’t exactly know how either of these guys do what they do. I basically would blink my eyes and it would magically appear on my screen, then I, of course, would sneak in and try to do something, and everything they had done would magically disappear. Ooops! Chris is from Dallas, TX and came via Marla who is a long time friend of his wife, Ruth, who also happens to be an extremely talented photographer! I cannot thank them both enough for their time, patience, and skill, especially since they are working with a crazy mother of three who would rather be making sock monkeys than deciphering code!

Ok, time for preschool! Don’t forget to save the new site!

You Can Steal Honey Bee Tees & Other Ramblings