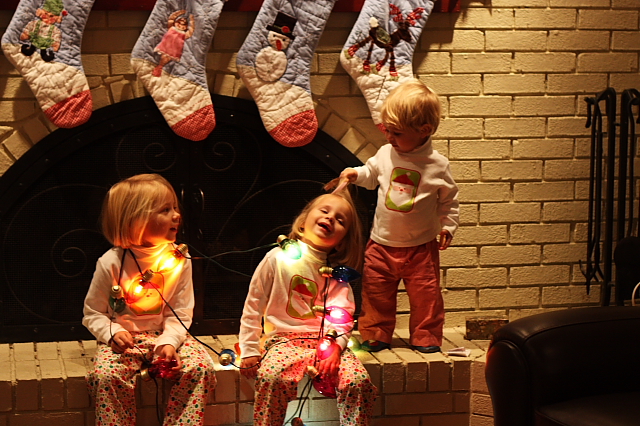 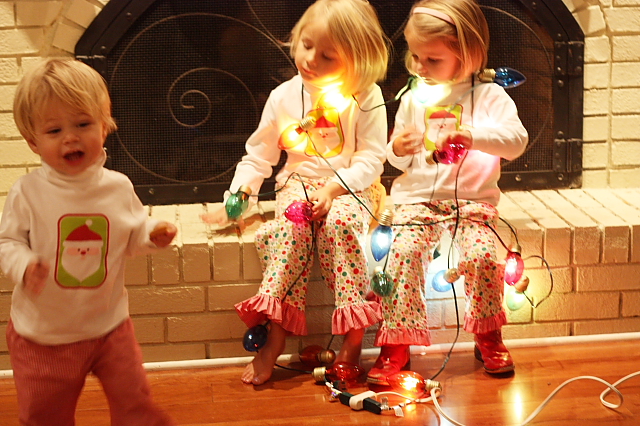 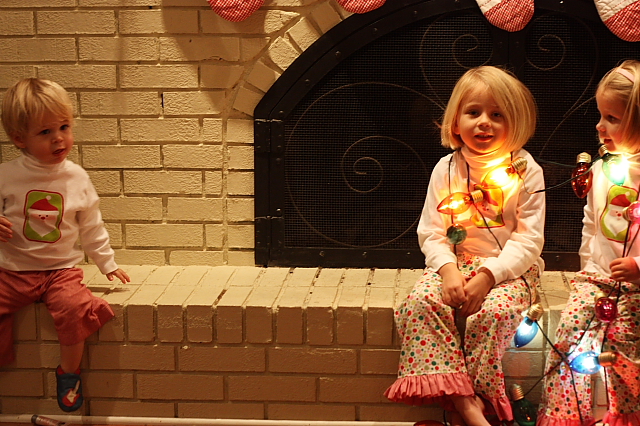 Round one is out!

I’m going prop-less next round. It was so very unsuccessful and I took a LOT pictures and none were deemed “card worthy”. Rover wouldn’t get near the girls most of time. He’d try to sit as far away as he possibly could! I’m starting to think that “strike 1” may actually be an option with “We can’t PULL it together this Christmas” accompanying it. Which is really quite appropriate this season. In my own defense, we’re going to be traveling during Christmas so decorating for it has been LOW on the priority list.

In other news, the weather has been quite frightful. Here’s my husband shortly after we decided to move the “photoshoot” outside. I really like him a lot. Doesn’t he do a nice job folding towels? 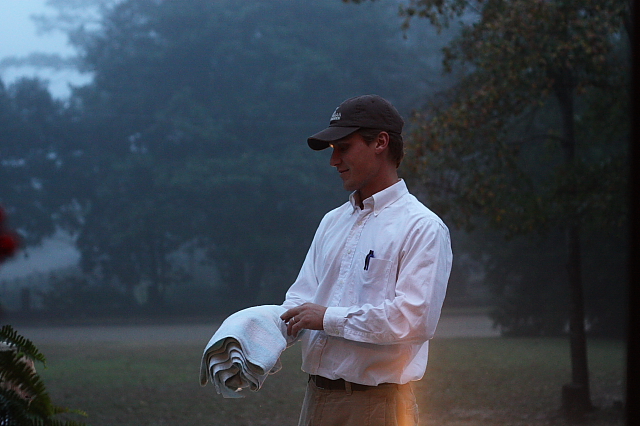 This is about as successful as it got outside. 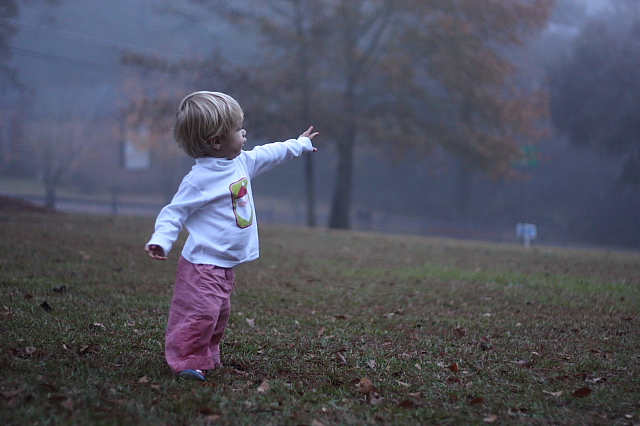 Little boys have a really hard time being still inside and the CERTAINLY can’t be still outside. And besides, the weather was more appropriate for a Halloween card.

I hope to return shortly with news of success on the Christmas card front.

coming up for air & the pleated apron