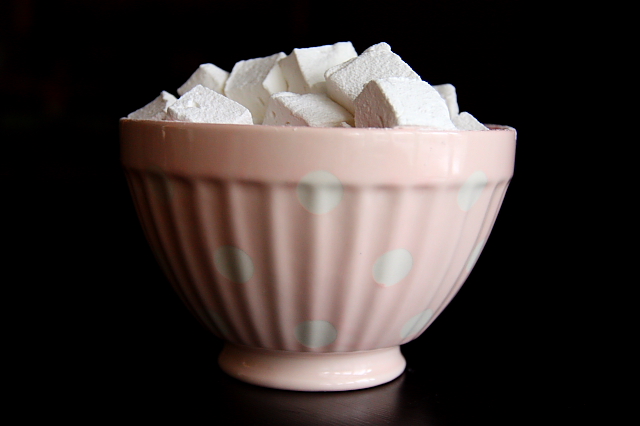 Dear Friends…
This is a post about 2 fabulous little, fluffy, white things that have pleasantly surprised me this week. But first, I will share that it’s been a rough end of the week. 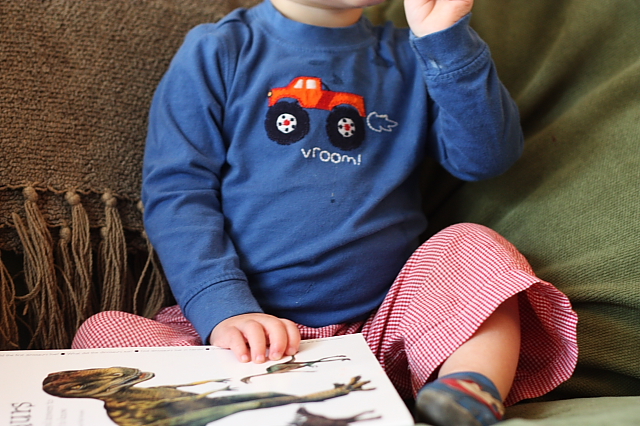 The Rover has croup. My kids don’t get ear infections but they get croup and they get it at least a couple times a year. And in case you didn’t know, croup can nearly scare the poop out of you. It comes like a thief in the night and almost strangles the air out of a precious sleeping child. It comes with no warning whatsoever. Which means… I’ve been sleeping with Rover… or actually, he’s been sleeping with us. And I listen to his raspy breaths and pray for his little body throughout the night. Last night we had to take him outside for some chilly cold air which really is the best elixir to a sore swollen airway. During the day, if you didn’t hear him cough, you’d think he was fine, as he carries on business as usual. Kids never cease to amaze me with their resiliency. 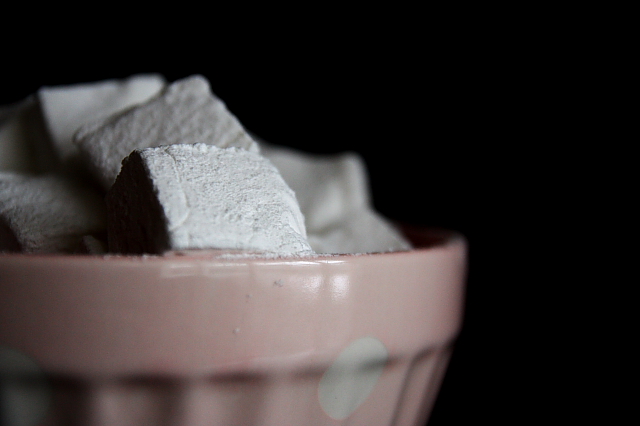 And if it didn’t cured me of my motherly exhaustion, it may have added to it, but at this point I’m so delirious it’s hard to say! 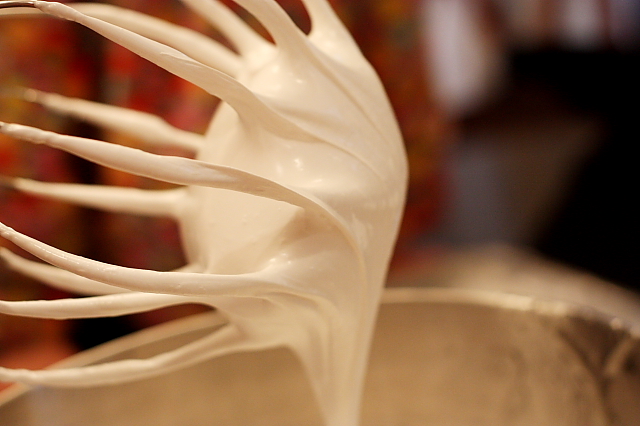 I must admit, I’ve always been intimidated by the idea, but honestly, it was so easy and the rewards far outweigh the work & stickiness! 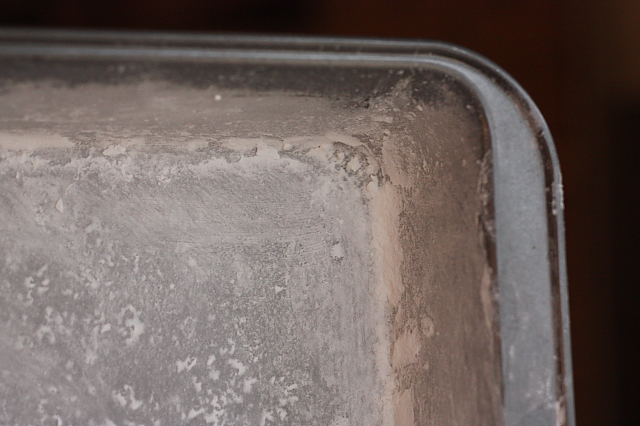 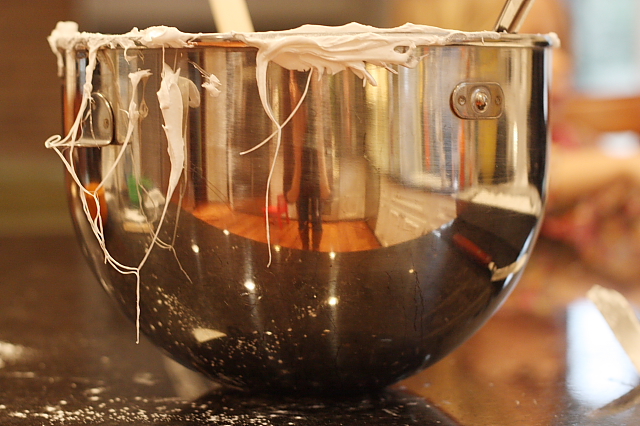 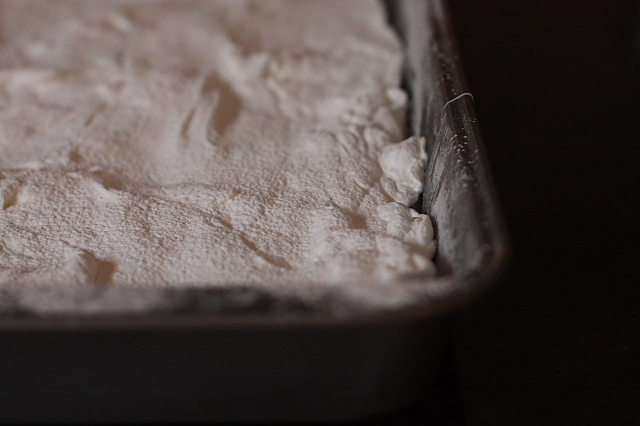 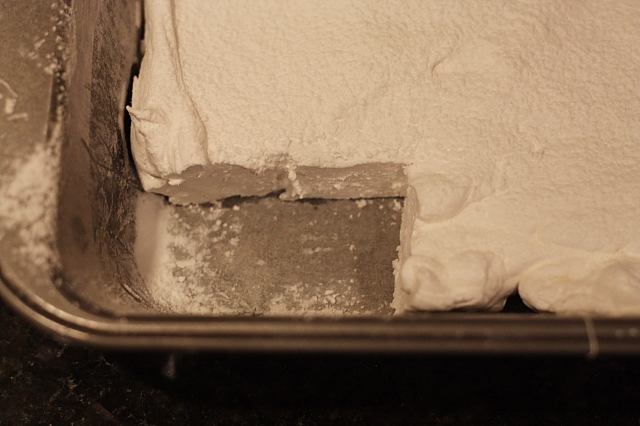 This morning I turned them out on a confection sugar/cornstarch dusted cutting board and started with hearts. 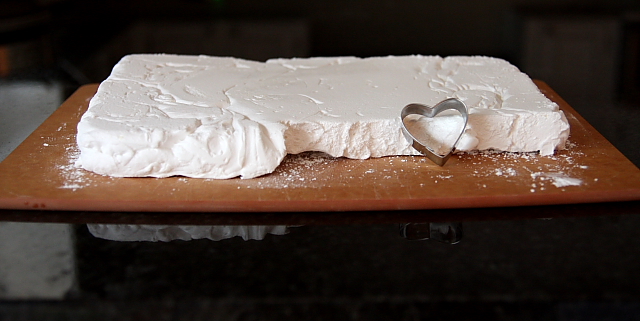 … but realized quickly that too much of the good stuff would be wasted. And it’s too good to be wasted in scraps. 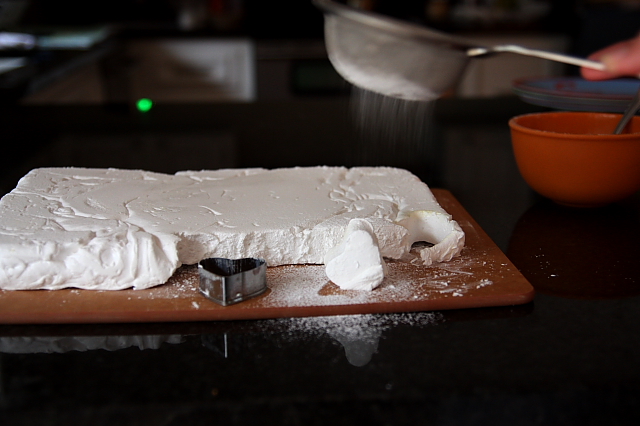 So I resorted to large, melt in your mouth, cubes. 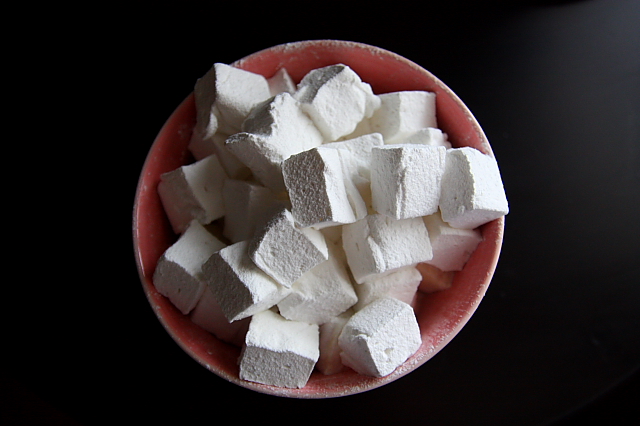 In addition to large white marshmallows, we were also pleasantly surprised this morning by fluffy, white, large snowflakes falling on our very southern soil!! 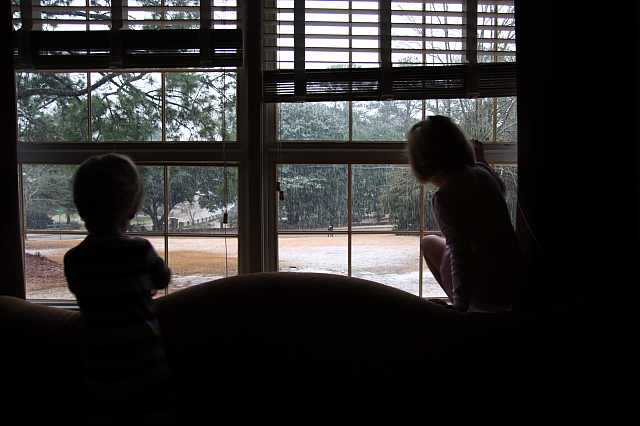 The little rovers were thrilled… 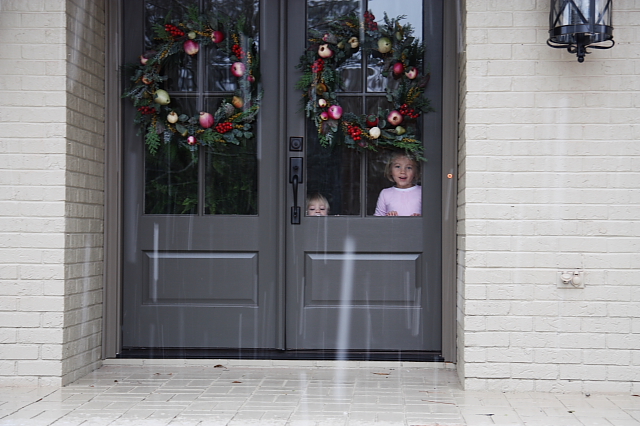 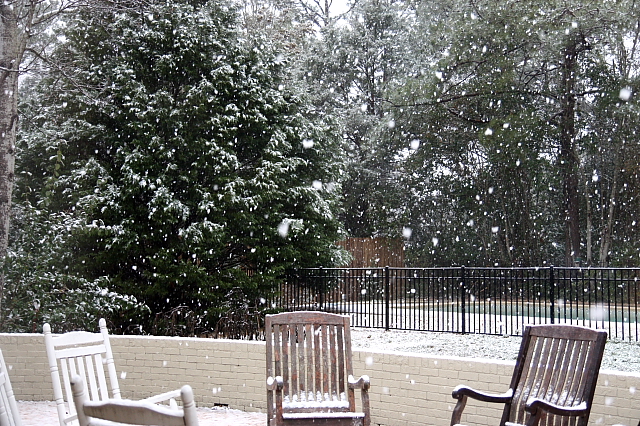 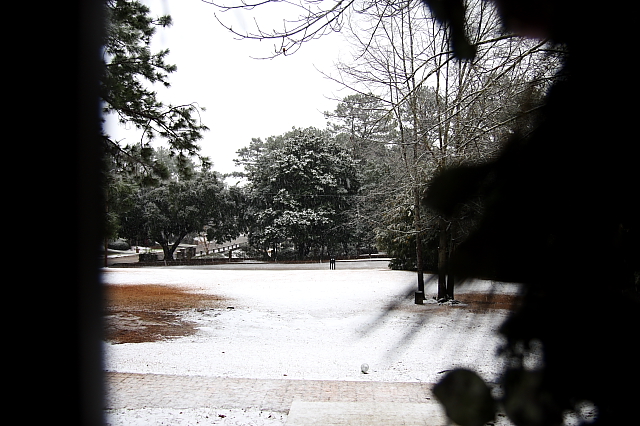 And I feel certain, this little lizard that I saw in my house yesterday is glad to still be inside {nestled in my ferns} and not out in the wintry mix!! 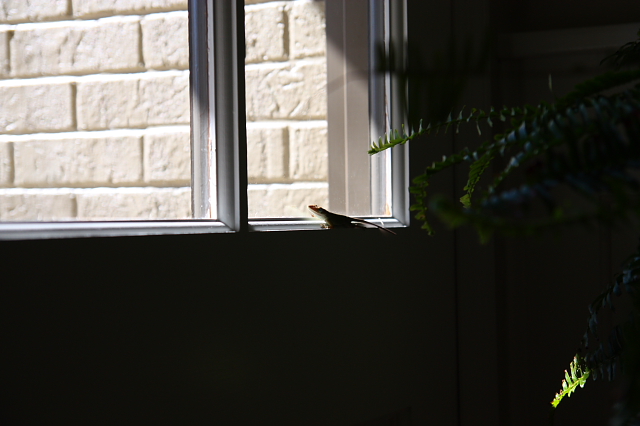 Stay warm, Rovers! The rain is falling now and it’s supposed to turn back to snow this afternoon… we’re watching at the windows with bated breath!!

PS- I have a white, IKEA fillsta pendant lighton Ebay if anyone is looking for one! It’s the largest one they made— 30″ in diameter. Here’s the LINK to the auction!

A Year in Genesis