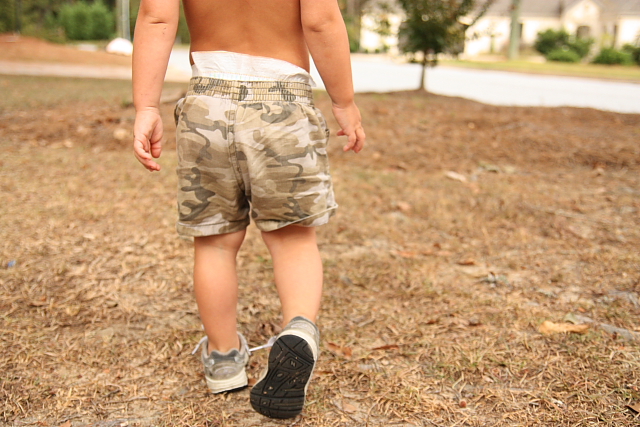 I do believe I forgot to thank y’all for the laughs in the comments section a couple posts back. One night, while reading the comments, I laughed so hard I thought I’d have an asthma attack. I’m so relieved to know that I’m not the only one who has texting issues. Hilarious stuff, really hilarious stuff. Thank you!

Our weekend has been fast and furious, aren’t they all? The kids came down some random fever virus… thankfully it seems to be leaving just as quickly as it came and by this afternoon they were almost back to normal. We laid low most of the weekend, only getting really riled up when our Auburn tigers had their 8th victory this season! Help Wad and I are going up for a game in a few weeks and don’t think we aren’t as excited about this as we were about our trip to Italy– which by the way, I’m working on a post! We absolutely CANNOT wait to be back on campus… have I ever mentioned how much I love Auburn University? How I found my husband there, in the Haley Center bookstore? How Erika was my roommate until the night I got married; she wasn’t sure she could live with out me… she’s seemed to fair quite well on her own. 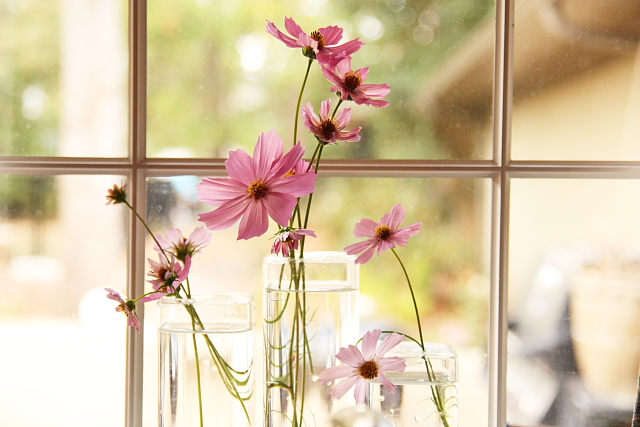 On Mother’s Day, Paige brought me a seed packet of Cosmos home from preschool, we planted and we waited. And finally we have the most beautiful {and tall} pink Cosmos. I believe I will have to get a few packets every year… even if they don’t bloom until October. 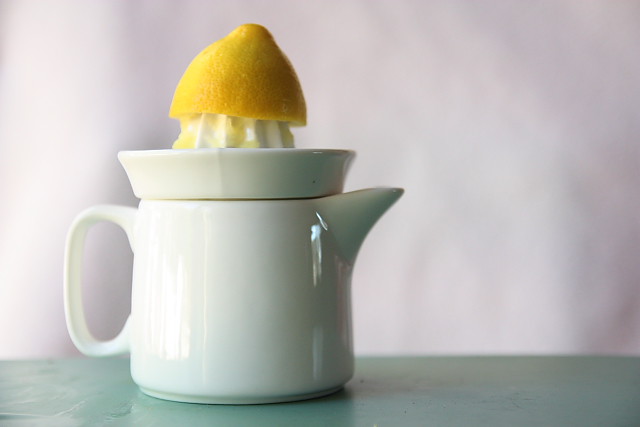 My mother-in-law can always find the greatest little gifts. {In fact, a lot of you all asked about this pottery mixing bowl that she gave me. It is made by a potter in the North Georgia area named David Wells, this is all I can find about him, which is not much.} Back to the juicer, I don’t remember when she gave me this, I think it’s been a few years but I love it. If you ever see one you should snatch it up. I used it this morning to juice a lemon for a lemon glaze. I even let Morgan in on the action {with dirty fingernails… good thing no one was coming for breakfast}. We don’t mind her germ-y hands all over the spout! 🙂 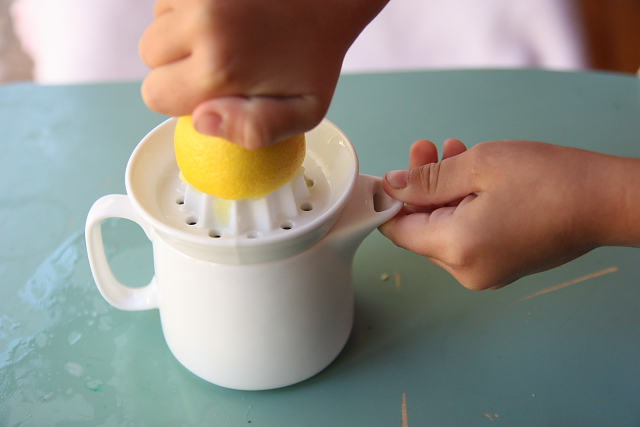 Here are a few more shots of our afternoon… clearly feeling better! 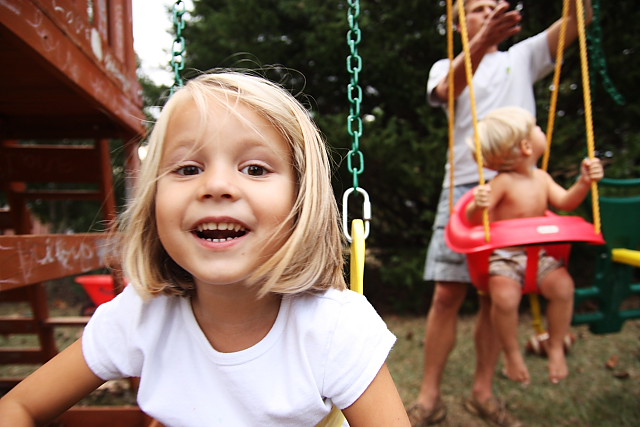 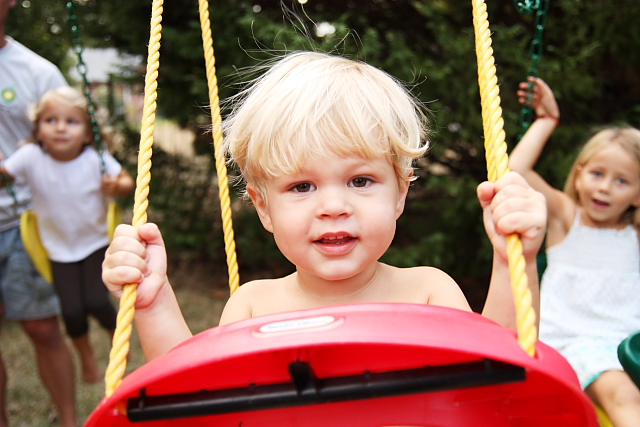 Justin and I spent some time this afternoon exploring the Southern Foodways Alliance. Do you know about it? If you don’t, click over, especially if you appreciate Southern food and culture.

One of Justin’s good friends from his undergrad studies, Joe York, produces their documentaries and if you are interested in food, wonderful videography, and very colorful interviews with Southern “foodies”, I think they may be right up your alley.

And I love their vision… “We set a common table where black and white, rich and poor — all who gather — may consider our history and our future in a spirit of reconciliation.”

Ok, now grab your laptop and curl up in bed and watch at least 5 of these FABULOUS short films {trust me, they’re better than anything on Hulu} before you go to bed. You’ll laugh, you’ll learn, and you’ll be inspired! And I can’t wait to get my hands on their cookbook… Alton Brown wrote the forward and he’s our favorite!

Speaking of the South and food… if you’re in Mississippi and have access to the latest issue of Delta Magazine I had a chance to share a recipe with them for Pumpkin Seed Trail Mix on page 125! Which I haven’t made yet this year, I better get on that! 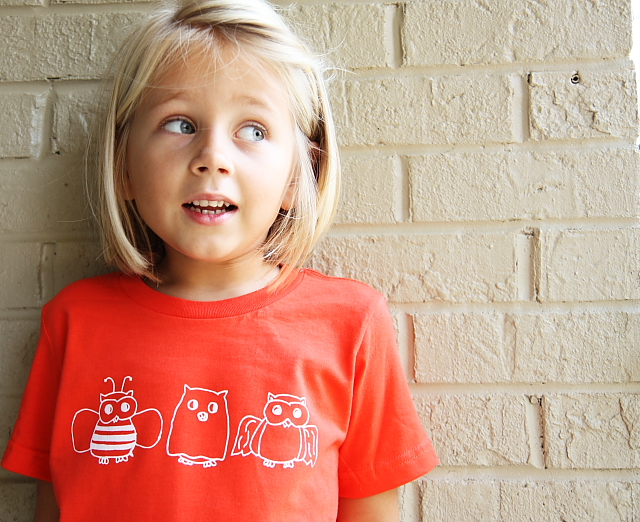 Last but not least, I had a few more owl-o-ween totes and tees that I’ve added to the shop for a reduced rate. Again, if you order tonight or tomorrow {Monday} they will ship tomorrow and should be to you in 2-3 days with Priority Mail shipping!

A Friday Night With Friends…

A Night Away in Point Clear, AL